Robyn Rihanna Fenty—popularly known by the stage name Rihanna—is now the world’s richest female musician. The 31-year-old singer has amassed a stunning $600 million net worth, surpassing Madonna's by $30 million, Céline Dion's by $150 million, and Beyoncé's by $200 million. Rihanna is well-known for hits such as "Umbrella," "Diamonds," and "What's My Name?"—however, her music is not the main source of her wealth.

According to Forbes, most of Rihanna's fortune originates from her partnership with LVMH, a French luxury-products firm that owns iconic brands such as Christian Dior, Givenchy, and Louis Vuitton. LVMH Chief Executive Officer Bernard Arnault said about the firm's partnership with Rihanna, “Through our partnership, I discovered a true entrepreneur, a real CEO and a terrific leader, she naturally finds her full place within LVMH.”

Since early in her career, Rihanna has made clear that she is interested in fashion and the apparel-design industry. Rihanna announced her first fashion venture with Armani in 2011. She then collaborated with numerous fashion houses, including Stance and Manolo Blahnik. In March 2015, she was chosen as the new face of Dior, making her the first black woman to be the face of the brand. In addition, in 2018, luxury fashion retailer Net-a-Porter ranked her as one of the best-dressed women in the world.

The importance of Rihanna's work in the beauty and cosmetics industry also cannot be overstated. In November 2015, she and Benoit Demouy launched an agency named Fr8me. This business, which is situated in Los Angeles, helps beauty and styling specialists to book ads, publication shoots, and other campaigns.

In 2017, Rihanna launched Fenty Beauty under LVMH's Kendo Brands. This was the first new brand that LVMH had launched since 1987. The association, which was worth $10 million at the time, allowed Rihanna to release various beauty products. The first installment of Fenty Beauty products were released in stores and online on September 8, 2017; these products are now accessible in more than 150 countries. 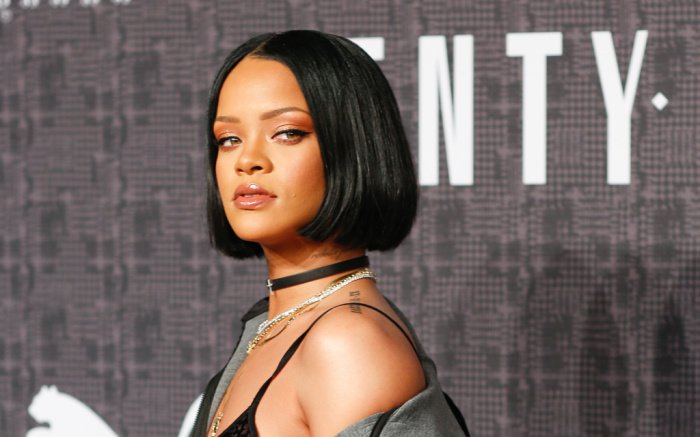 Fenty Beauty was a smashing success, as the cosmetics firm generated an estimated $570 million in revenue in its first 15 months, according to Forbes, which also estimates that the operation is now worth (conservatively) more than $3 billion. Forbes says that Rihanna's stake in the firm is around 15%—over $450 million.

Rihanna’s fashion house launched its first pop-up store on May 22, 2019, in Paris; it then launched an official online store a week later. These stores sell clothing and accessories such as sunglasses and footwear. In a statement regarding the online store's launch, Rihanna said that she had been given a "unique opportunity to develop a fashion house in the luxury sector, with no artistic limits." She added regarding LVMH, "I couldn't imagine a better partner both creatively and business-wise, and I'm ready for the world to see what we have built together." 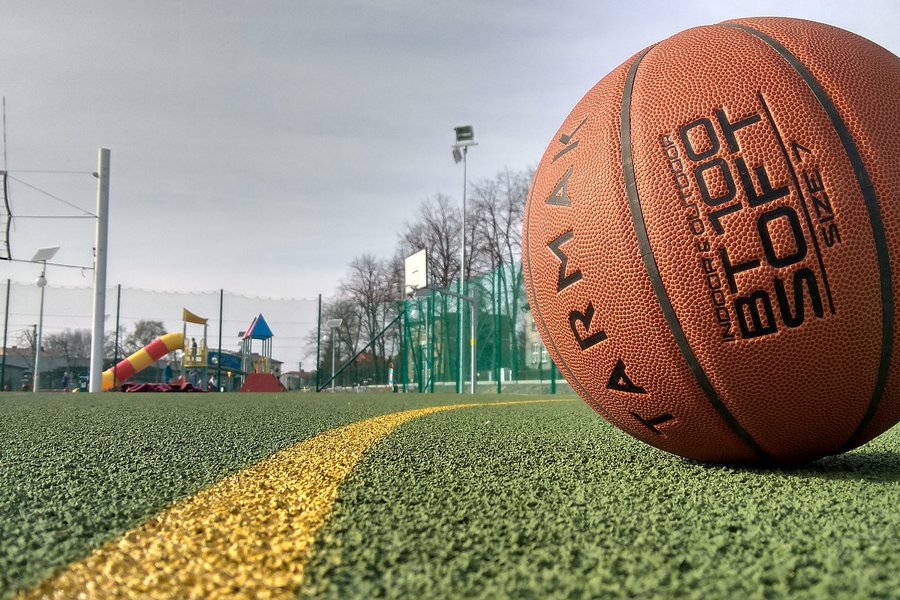