Ethiopia's New Airport is the Largest in Africa 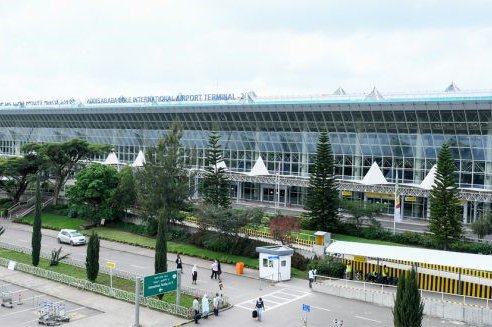 For the country, these efforts are targeted at solidifying its brand and that of the Ethiopian airlines as one of the most competitive travel solutions for travelers around the world.

The newly constructed state-of-the-art terminal features world-class automation systems that would allow passengers to check-in and board all by themselves, bag drops, e-gates together with installations of the most recent security systems.

The renovation which was funded by the Chinese government also includes a luxurious 5-star hotel, the Grand Skylight, which stands as one of China's most popular hospitality management chains. 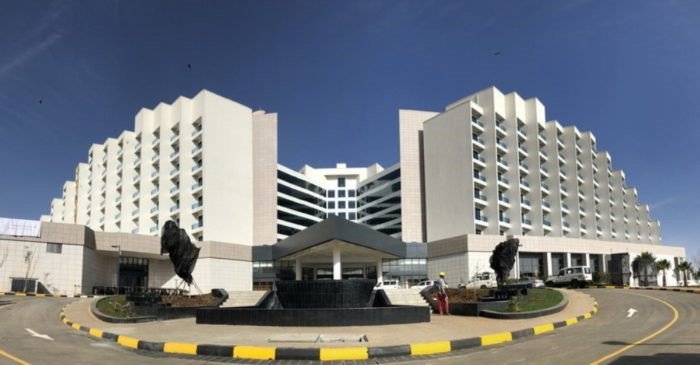 At the launch of the establishment, the Prime Minister of Ethiopia His Excellency Abiy Ahmed remarked that the hotel and terminal with its architectural brilliance signal another landmark achievement in modern-day Africa. Also present at the inauguration was the CEO of Ethiopian Airlines, Mr. Tewlolde Gebre Mariam, senior members of states, and other international luminaries.

The $363 million terminal now has the capacity to occupy a maximum of 22 million passengers, thrice the number it used to contain pitching it as one of the continent's largest airports.

The country's flagship airline continues to grow at jet speed posting years of multiples profits under its 15- year strategic plan to become the best air travel option on the continent. 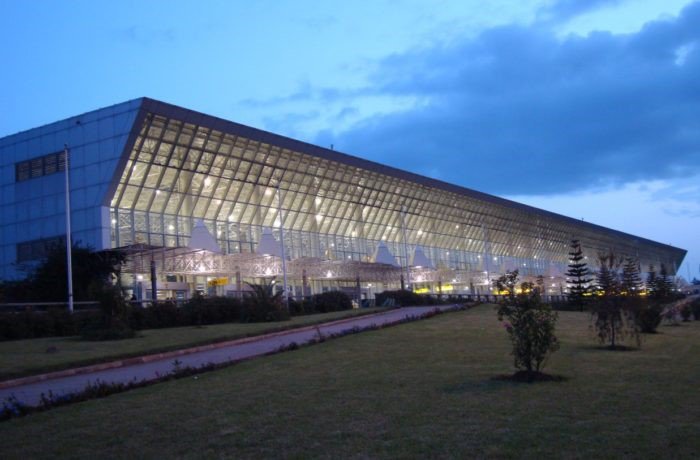 These achievements come at the back of other notable feats such as the airport's overtaking Dubai as the largest transport hub between Africa and the world. With its announcement last year of a visa-on-arrival for Africans, the country is truly pitching itself as not only the most advanced but also most successful airline in Africa. The height of the country's achievement in the aviation industry seems to be leaping further skyward. 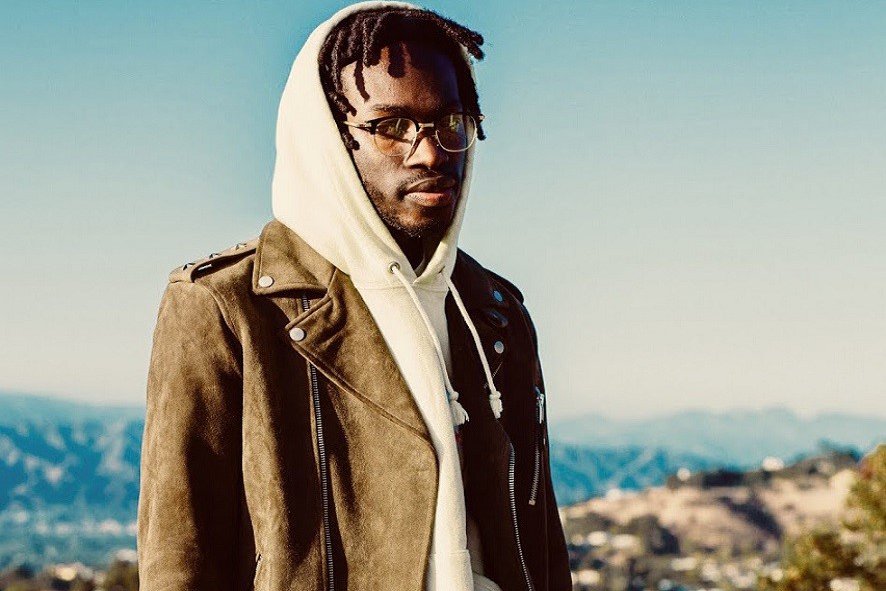 At the heart of global technology and innovation, young people are disrupting the narrative. One of the most notable of these pacesetters is 21-year-old tech genius Iddris Sandu. For Sandu, technology should not be a far-off complexity; he desires to make it accessible and relevant by rooting it in trendiness and contemporary culture.