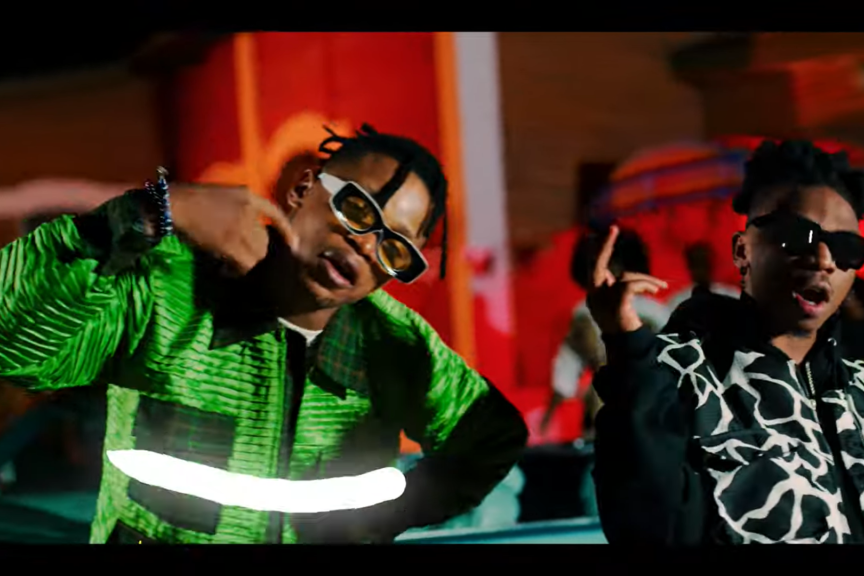 Oladapo Olajide, popularly known as, Dapo Tuburna or Gingo, is best known for his passion for music as a recording artist and knack for storytelling as a songwriter. The Nigerian musician just released the visuals for his new song, "See Finish," featuring Mayorkun - another well-known Afrobeat artist.

The song was produced by Que Beat, and the video, shot in Lagos, Nigeria, was directed by Bash 'Em.

I caught up with Dapo Tuburna since we last met in Lagos, Nigeria in 2018. I invited him to interview with us at AfroVibes and below is our conversation.

What drew you to the music industry?

"The hustle drew me to the industry. Basically, music saved me.

I grew up in Oshodi where your hustle speaks for you. Everybody was trynna make it on the fast lane...selling drugs, collecting money at bus parks, etc... I did my round too but at a point, I knew I was too smart for that. Everybody knew me cos I always came through with the freestyles to entertain them. I had a conflicting personality; I was that star that was on the street hustling.

I wanted to live my life telling stories through my melodies so I made up my mind to be positive with my energy and to change how people perceived me. My family relocated to a quieter environment then I got closer to myself and had time for music. It wasn’t easy but it was worth it."

Who are you inspired by?

"A lot of things inspire me. Musically, I love Fela Anikulapo-Kuti a lot. I used to open for Uncle Femi Kuti (eldest son of Fela Kuti) and the Positive Force at the African Shrine. I listen to Damian Marley, Stephen Marley, Tuface, J. Cole, and so many other dope artists."

Is there a hidden meaning behind any one of your songs?

"Yeah, all of my songs are real-life thing. I make music that makes you feel like a loved one is speaking right to your soul. Although I jonze with the melodies, my lyrics spell out the meaning.

When I recorded "Nothing" which had a remix with Olamide and Ycee, I was being real with my situation. I said, ‘Eyan le blow' meaning, nothing can stop me. I will blow any goddamn time and I did.

"Ajala" is another song that describes me. At one point, I had to switch all of my [music] sessions to nights so that I could sleep in the studio until I was done recording. It was a situation of ‘kill two birds with one stone.’ I booked sessions to record and I also used the studio as a place to catch sleep.

Because I was away from home, I was just squatting everywhere. At the time, I was inspired by the folk story of a Nigerian man who traveled to work on his bicycle; he hustled to work.

The lyrics, "Ajala travel 'round the world, Ajala see so many things," describes me at that point. I’ve hustled to work and I’ve done what it takes."

Tell me about your favorite performance venue.

"For now, it’s Felabration and that happens at the Afrikan Shrine. [To me,] it’s paying homage and securing my connection with [my] core fans which means a lot to me."

"Mehn it’s a long list but I wanna lurk horns with J. Cole, Femi Kuti, Damian Marley, Stormzy, and many others."

Do you sing in the shower? What songs?

What would you be doing right now, if it wasn’t for your music career?

"Military. I was in the military school for 7yrs. Music saved my life, really.”

What is the most trouble you’ve ever gotten into?

"I was locked up in a cell for 13 days and that just made me more stubborn loooool."

What is the best advice you’ve been given?

"You can’t feature in the future you didn't picture. - Bishop David Oyedepo"

Everything that’s happening to me now, the growth, the buzz, the fame, and the things that are yet to come is cos I’ve been ready. They are the results of my grind and God's Grace. At every point, I am sacrificing my time and going hard...the sleepless nights, the breakdowns, the broke days, and I still smile because in my mind I know everything [is] gonna pop for me sooner or later. That's the picture I have so I always put in 100%."

To keep up with Dapo Tuburna, follow him on Instagram @dapotuburna and you can listen to more of his music on Spotify. 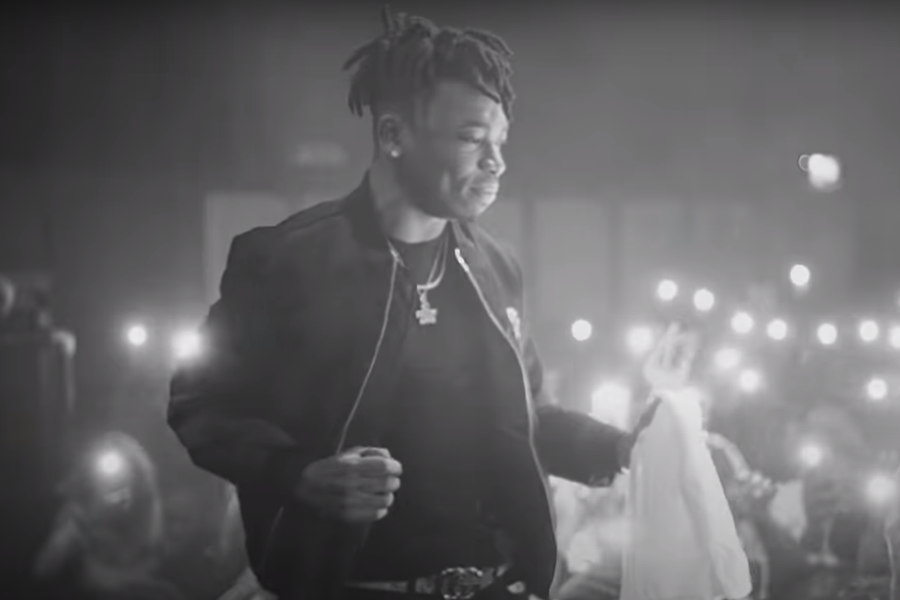 Nigerian Afro-pop singer, Mayorkun (popularly called the Mayor Of Lagos) has released visuals for his trending single titled "Of Lagos."