Meet Roy Allela, the Young Kenyan Who Invented a Smart Glove That Is Changing the Way We Communicate

Some may ask what drove Roy Allela—a 25-year-old man with perfect hearing, no speech impediments, and limited experience with sign language—to develop a solution to the challenges of hearing impairment.

The answer? His love for his niece.

A desire to communicate effectively with his six-year-old niece (who was born deaf) motivated Allela to invent a set of smart gloves, which he named Sign-IO. This piece of technology can convert sign-language movements into audible speech in real time.

Allela, a graduate of the University of Nairobi, holds a bachelor’s degree in Microprocessor Technology and Instrumentation. His project is part of an exploration into the translation of sign language into speech. The Sign-IO glove uses a support vector machine (on an Intel Edison modular computer) to recognize the users' various signs. The device predicts which gesture the user signed, and its data are then transmitted to an Android application for vocalization.

In layman’s terms, this simply means that each of the glove's fingers has sensors that measure the articulations of the user's fingers; using these measurements, the glove then identifies the gesture that is being signed. The gloves are paired via Bluetooth to the Android application, which vocalizes the signs. This process has an accuracy rate of about 93%. Allela's glove even literally gives its users a voice, as it allows them to tailor the audio to their liking, including settings for language, gender, and vocal pitch.

Allela works as a technical evangelist and program manager at Intel, in addition to teaching data science at the prestigious Oxford University. On his website (http://www.royallela.com/), he describes his interests as including machine learning, computer vision, and embedded systems. His goal is to oversee the installation of at least two pairs of smart gloves in every school for hard-of-hearing students in Kenya, and he hopes that his invention will curtail the stigma associated with deafness and speech impediments.

When asked how his invention stemmed from his niece, Roy told Good People News, “The general public in Kenya doesn't understand sign language, so when she goes out, she always needs a translator. Imagine that dependency over the long term—how much that plagues or impairs her progress in life. When it affects you personally, you see how hard people have it in life. That's why I've really striven to develop this project to completion." 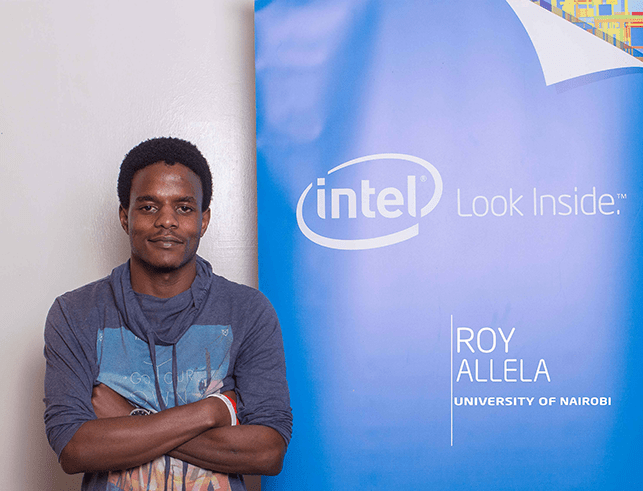 Aside from the Sign-IO project, Roy has acted as a key contributor to the European Organization for Nuclear Research's DEEP NLP project, investigating the use of natural language processing for document analysis and classification. This project's goal is to shed light on the creation of computational algorithms that can analyze and represent human language.

Ever an innovator, Allela won the Hardware Trailblazer Award at the American Society of Mechanical Engineers' 2017 Innovation Showcase. In 2018, he was also the second runner-up for the Royal Academy of Engineering Leaders in Innovation Fellowship. As these accomplishments show, Allela’s technical acumen and compassionate temperament will ensure that he changes the world. 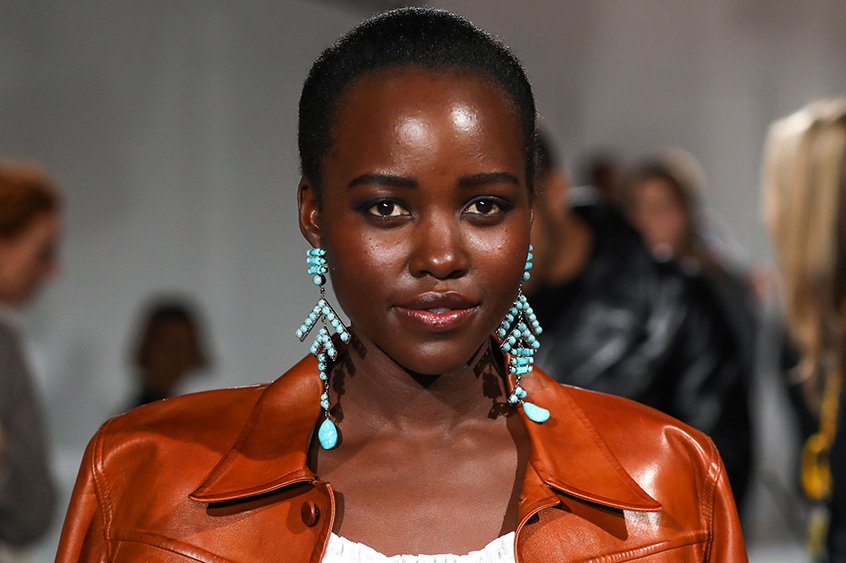 Every girl would love to live like a princess and have a life filled with adventures. It‘s almost undeniable that the melanin goddess, Lupita Nyong’o, is a legend both on screen and in everyday life.