Omah Lay: The New Vibe In The Music Industry 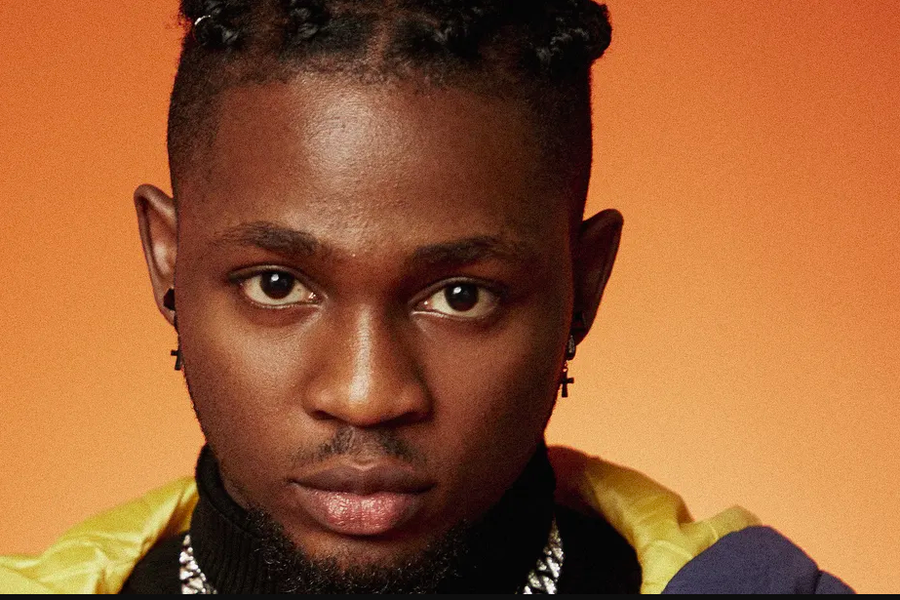 From being relatively unknown to topping the Apple Music charts, Stanley Omah Didia "Omah Lay" is someone to keep an eye on.

In May, when Nigeria eased the lockdown due to the raging pandemic, music lovers expected popular artists to start releasing new hits and music videos but no one expected a newcomer would rage through the Nigerian music industry as Omah Lay did. He released his EP titled, “Get Layd” and it instantly circulated.

Before he released his EP, Omah Lay made his song “Bad Influence” available to his fans for free after receiving positive reviews from a teaser he posted on his Instagram page in January. This turned out to be a smart move as “Bad Influence” went on to garner over eighteen million streams on the music streaming platform, Audiomack. Then in February, he released the love ballad, “You,” on Valentine’s Day. Although, the song initially gained mixed reactions from his fans, "You" went viral and earned the singer much spotlight in the press.

Omah Lay's EP, “Get Layd,” includes three new songs alongside the previously released songs, ‘You” and “Bad Influence.” The EP was welcomed with positive reviews from listeners within and outside Nigeria and currently holds the record for the most-streamed Afrobeats album on the digital streaming platforms Audiomack, Apple Music, and Deezer.

Omah Lay started in the music industry as a producer but transitioned to a recording artist to gain more recognition for himself - it seems he is certainly on the right path to doing just that.

Listen to his "Get Layd" EP below and keep up with Omah Lay on Instagram. 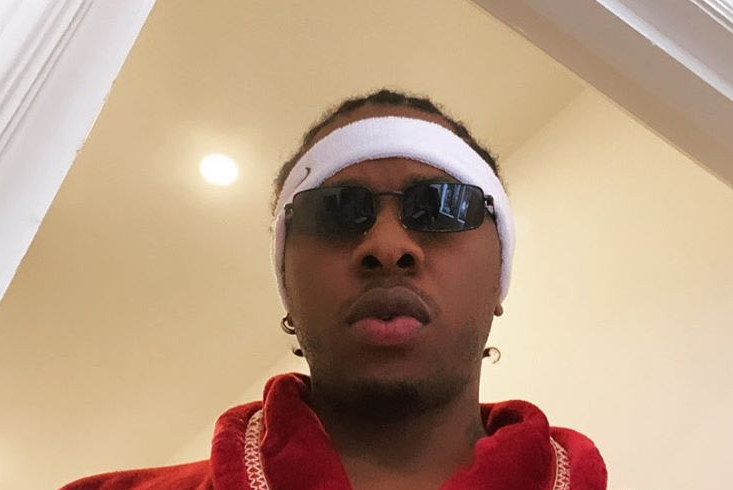 “Mad Over You” crooner, Runtown, turns thirty-one on August 19th. The popular musician was born in Enugu but grew up in both Abuja and Lagos, Nigeria. In honor of his birthday, we take a trip down memory lane and discuss four of his songs that received significant airplay.