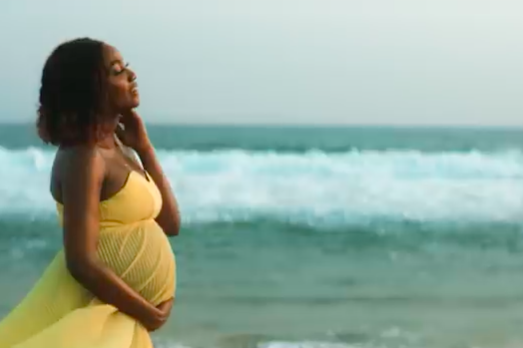 Nigerian singer-songwriters, Simisola “Simi” Bolatiti Ogunleye, and her husband, Adekunle Kosoko, popularly known as Adekunle Gold, are expecting their first child together. This heartwarming news was revealed to the world in the music video for Simi’s new track, "Duduke", which was released on Sunday, 19th April 2020.

You may recall that Simi and Adekunle exchanged marital vows in January 2019 and have since become one of Nigeria’s favorite entertainment couples. Before they were married, they dated for about five years and while people suspected they were involved, no one could say for certain.

Their wedding followed a similar pattern; it was a secret affair that was made public only after it happened. They, however, gave a sneak peek into how it went down in their music video titled “Promise.”

This track featured Simi and Adekunle singing a love song that would easily have the most stone-hearted person feeling mushy. Their love life is characterized by cute social media banter that usually has fans fawning over how beautiful it is. Although the pregnancy revelation was a surprise to most, rumors had been trending on social media but were usually shut down due to no real evidence.

Simi decided to release the “Duduke” video on her 32nd birthday. Earlier that day, Adekule wrote a love note to her on social media and even then, he kept the upcoming pregnancy revelation under wraps.

Simi’s current happiness is evident in the video as she dances with joy. The video is three minutes long and was shot on a beach; the ocean waves created the most tranquil scene. Even the song lyrics, in hindsight, foretold what was revealed; a treasure that Simi has been waiting and praying for. Her delivery of the song was perfect which is to be expected. After all, she has carved a niche for herself as one of the top lyricists in the country. The video was directed by Adasa Cookey, a notable music video director, and produced by Oscar, another heavyweight in the music industry.

Currently, the gender of their child has not been revealed though speculations trend on social media once again. Some say that based on the colors in the video, most of which are blue, the baby must be a boy. Others say because Simi began the video in a beautiful yellow dress, the baby must be a girl. Only time will tell which side is right, but in the meantime, she has given her fans yet another great track to enjoy. We wish the family a huge congrats and pray for a safe delivery.

The dream started in 2018 for Nneka Egbujiobi: “One night, I was sitting at home reading a few DMs that were sent to me but I wasn’t intrigued. I then thought, wouldn’t it be nice if there was a platform for the African community where we could select the type of people we wished to date?" Egbujiobi’s initial peevishness toward the unwelcome DMs (direct messages) led her to invent an app that would help Africans in the diaspora to create beneficial connections. 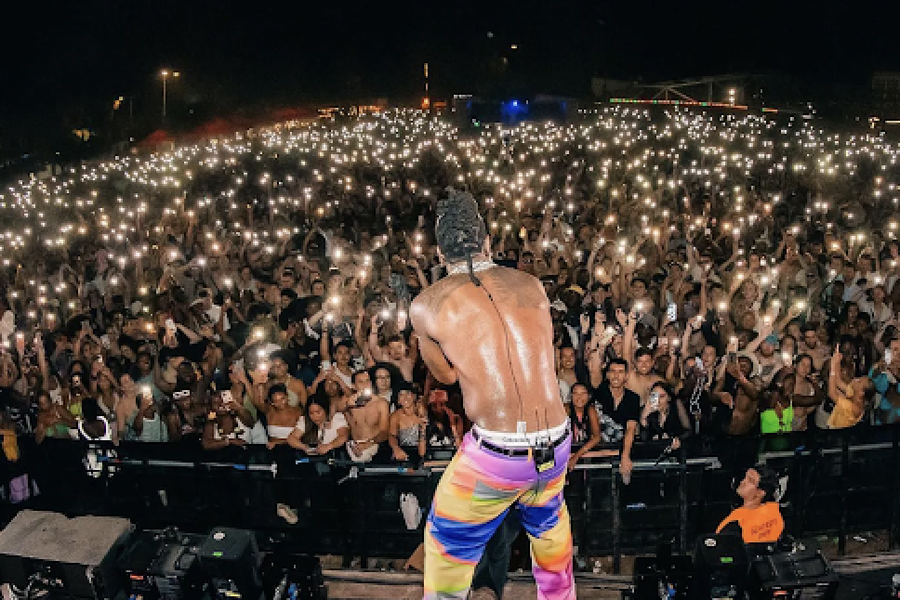