During this summer's pandemic, Prince Chijioke decided to start a company called Smashed Studios with the intention to design table-top games. An interesting endeavor as Chijioke went to pharmacy school and is currently a pharmacist by trade. However, during his interview with us, he said, "having a STEM background shouldn't preclude one from exploring their artistic side." 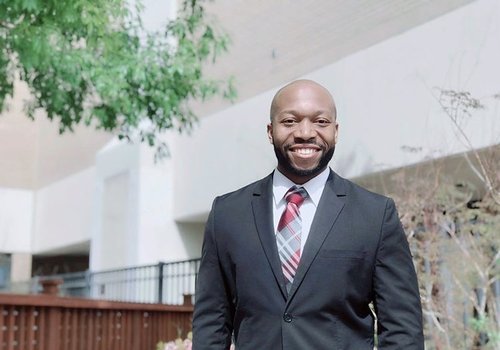 The concept of his card game, Never Say Never™ grew each time Chijioke was among friends - they would typically have random conversations where they proposed crazy hypothetical questions and scenarios. Eventually, money became involved which made answering the questions even more interesting, especially for the couples in his friend group. "The conversations always led to intense debates which made me more certain that it would make for the perfect card game," he said.

Never Say Never™ can be described as a hilarious game of horrible hypotheticals and the rules are pretty simple. During each round, one player challenges the other players with a hypothetical scenario by playing a card from their hand. If the other players would never do it, then whoever played the card gets a point. 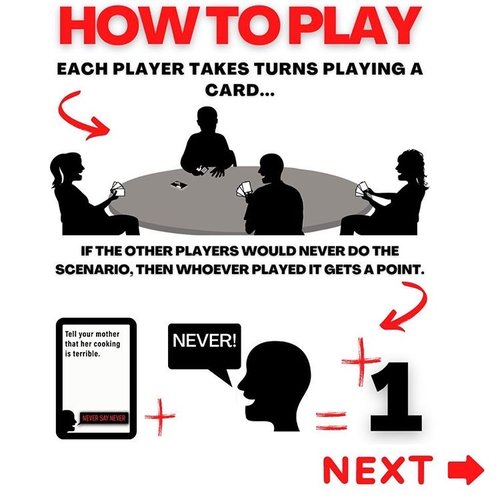 However, if someone (or multiple people) would do it, then they would explain to the group why and how they could do something that ridiculous. Whoever's answer is deemed the best wins the point for that round. 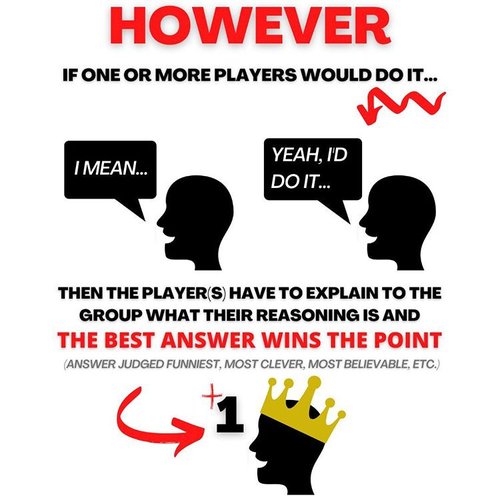 Chijioke says, "If you’ve ever been that person who asks your friends if they would do something really wild or crazy for say, a million dollars, then you’re likely the type of person who would get a kick out of this game."

A KickStarter campaign was recently set up for Never Say Never™ and those who are interested are encouraged to follow the page to show their support. The team is looking to raise at least $7,000 that will go towards printing and shipping multiple game copies. 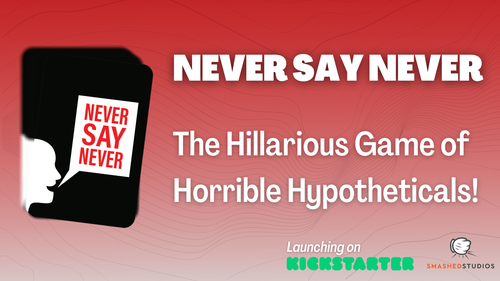 In addition to raising enough money, Chijioke hopes he can inspire others to continue exploring all of their interests. He concluded by saying, "I've always been interested in a lot of things and I don't believe that your only purpose is to go to school then do one job for the rest of your life," he said. "We all have two or three passions that truly excite us whether that’s singing and dancing or pharmacy and creating table-top games. Starting Smash Studios is my attempt at chasing all of my dreams and I hope others see that they can also do the same."

About AfroVibes Media:
AfroVibes Media (AV) is a niche publication focused on African news, connecting the African diaspora, and spotlighting African celebrities, creatives, professionals, and more. Since launching in 2016, the brand has quickly grown to be a strong voice that unites in celebrating culture. Our goal is to become the destination for Africans looking to connect through music, shared stories, and events. 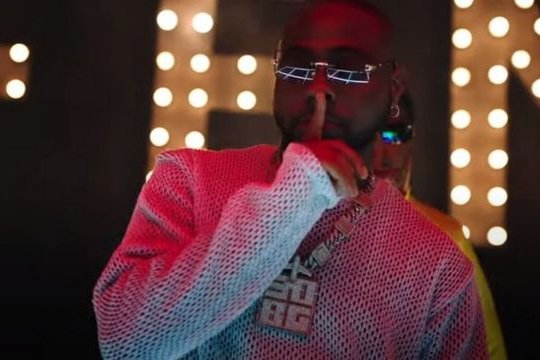 The term, "Fem," originates from the Yoruba language in Nigeria and it mainly refers to telling someone to "shut up" or to "keep quiet."

The song, "Fem," by the 27-year old Nigerian singer-songwriter, Davido whose real name is David Adedeji Adeleke, is the artist's newest 2020 single. The song is apart of his upcoming album titled, A Better Time (#ABT).