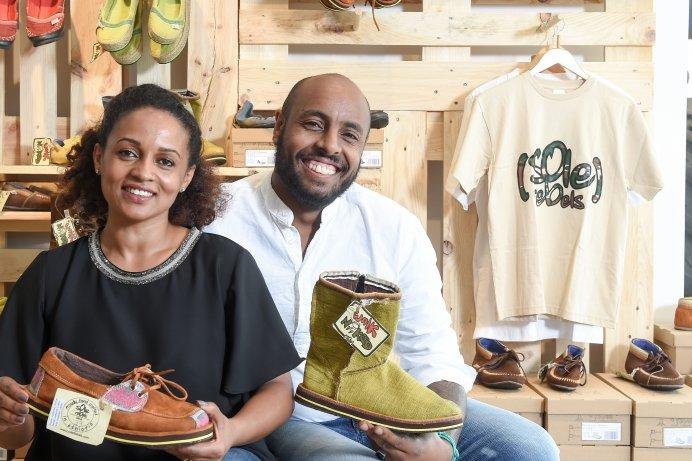 The essential building blocks of business are similar—accounting, marketing, and production management. But there are very big differences, and it’s important to understand these differences and make adjustments.

In their mind’s eye, the list stands tall, taller than the average basketball player, name them: lack of access to information, high cost of production, lack of business support services, insufficient capital, inconsistent state policies, and lack of skilled labour etc. These are a few of the challenges that inhibit the entrepreneurial journey of the African youth, but like the sport hurdles, there are rewards and adulation when one scales them and braces the tape. Bethlehem Tilahun Alemu hasn’t only braced the tape, she is setting new heights, literally. 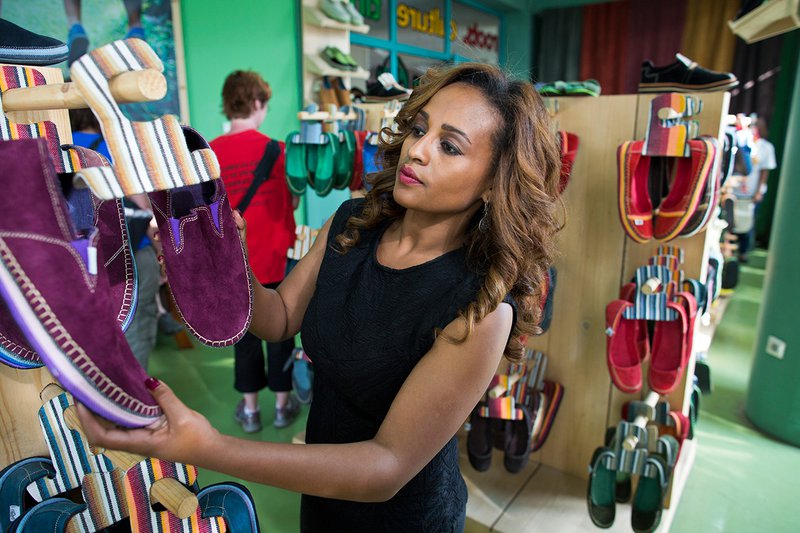 Born some 34 years ago, Bethlehem Tilahun Alemu, grew up in Zenabwork, a poor village in the suburbs of Addis Ababa, Ethiopia.

She came up with her business idea after she noticed most of the artisans in her community who made beautiful footwear remained jobless and poor.

Today, her company, SoleRebels, is one the most popular and fastest-growing African footwear brands in the world. It sells its ‘eco-friendly’ brand of footwear in more than 50 countries including the USA, Canada, Japan and Switzerland.

SoleRebels’ footwear is unique because it is 100 percent made by hand using locally-sourced and recycled materials like old car tyres and hand-loomed organic fabrics.

A few years ago, SoleRebels became the first footwear company in the world to be certified by the World Fair Trade Organisation.

By using local craftsmen, Bethlehem has built a global brand and a hugely successful business that has created jobs and improved livelihoods in her local community.

Bethlehem started SoleRebels in 2004 with less than $10,000 in capital she raised from family members. Today, the company has more than 100 employees and nearly 200 local raw material suppliers, and has opened several standalone retail outlets in North America, Europe and Asia.

Despite its very humble beginnings, SoleRebels now makes up to $1 million in sales every year, and according to Bethlehem’s projections and expansion plans, the company could be making up to $10 million in sales by 2019.

Fueled by her success with SoleRebels, Bethlehem recently launched the Republic of Leather, a new business that trades in luxury leather products such as bags, belts and other non-footwear leather accessories.

Bethlehem was selected as the Young Global Leader of the Year 2011 at the World Economic Forum in Davos, Switzerland, and was a winner at the Africa Awards for Entrepreneurship in the same year. Bethlehem and her inspiring success story with SoleRebels have been featured on Forbes, the BBC, and CNN.

Like Bethlehem Tilahun Alemu, several African youth dream big but they must realize that like Bethlehem, they too can surpass the obstacles they face. Only then, will they be able to experience the life of fortune and fame. 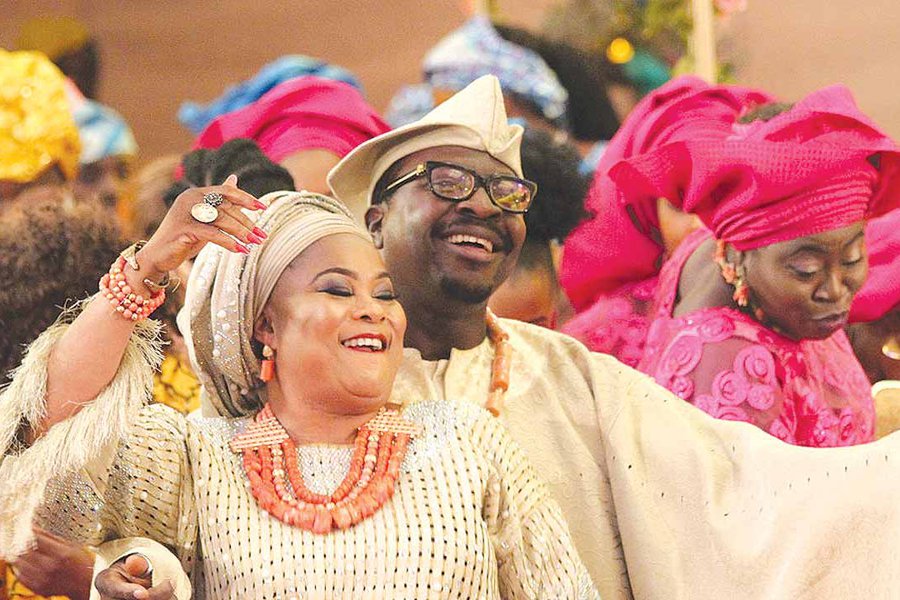 Nollywood is the second-largest film industry in terms of output and the third largest in terms of overall revenues generated since 2013. The history and development of the Nigerian movie industry is sometimes generally classified in four main eras: the Colonial era, Golden Age, Video film era and, the emerging New Nigerian Cinema.

Nicolette Orji, more popularly known as, Nikki Billie Jean, is a Nigerian-American who continues to ... 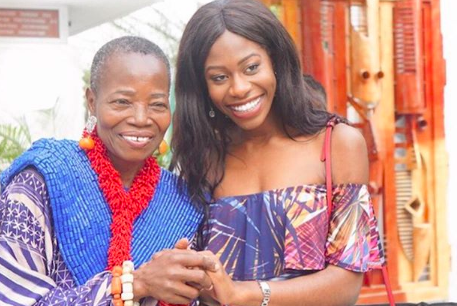