Popularly known as Ayo Jay, the Nigerian singer, Ayoola Ogundeji, discussed the success of his breakout song and how he manages to connect both America and Nigeria through his music in an exclusive interview with AfroVibes.

Ayo Jay’s road to stardom began when he was signed by One Nation Records and released his single, “Your Number” in 2013. Quizzed on how he came up with his stage name, the popular Afrobeat singer attributed his father who he shares the name with. “Ayo is a typical name in Nigeria. It means joy,“ he said. “My dad has the same name, so he calls me junior at home, so it’s Ayo Junior.”

When asked about his beginnings, Ayo Jay explained that he hit the internet for the first time in 2011 - the year he started to frequently visit the studio in an attempt to record a hit song.

Narrating the production of one of his most popular and fan-favorite tracks, “Your Number,” the deftly-skilled artist stated that the song pretty much carried itself. 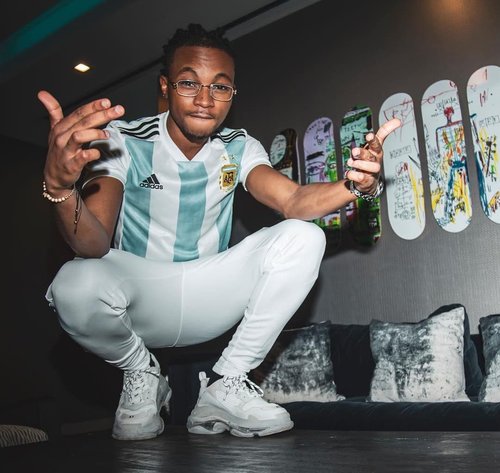 That track would birth a series of collaborations with the crème la crème in the U.S. music industry. Notable names include Chris Brown and Fetty Wap. His shot to fame continued when he was then signed to RCA, a global leading record label owned by Sony Music Entertainment. This gave him the opportunity the create an official “Your Number” remix with Chris Brown - a sequel to his initial remix that featured Fetty Wap.

Speaking on how he connects with his indigenous American fans, the musical lyricist acknowledged the apparent difference between his American fans and Nigerian music lovers. He disclosed how he always tries to relate with both American and African audiences, bridging the gap through his music.

In his response to the reason behind America‘s recent acceptance of African music and where he thinks the future lies, the "Your Number" crooner gave accolades to music icons such as Drake and Rihanna for embracing the African sound in their music: “Shout out to people like Drake [and] Rihanna because they also embrace that kind of sound in their recent stuff.” 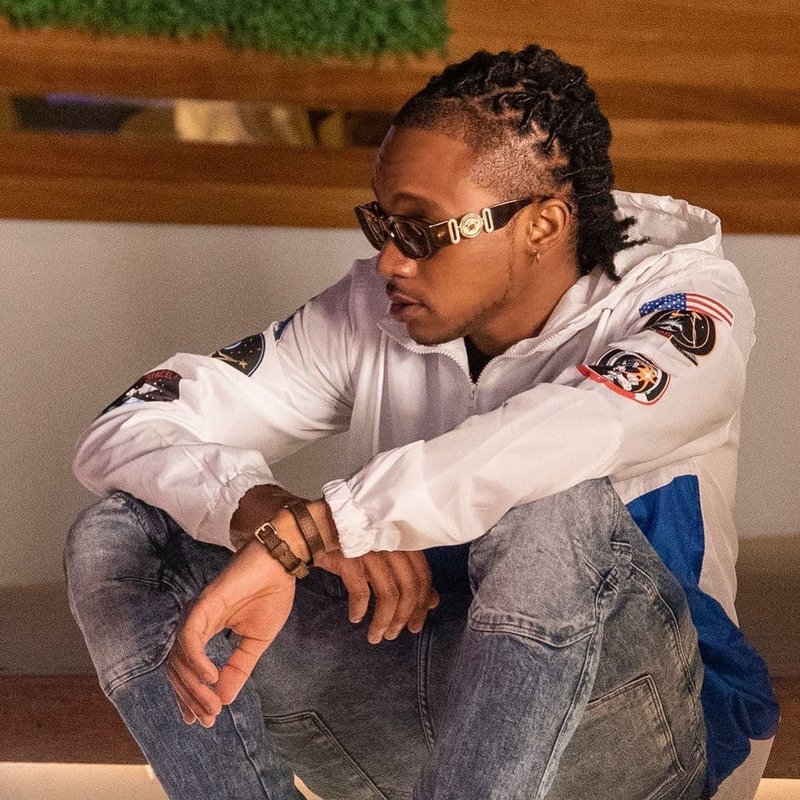 He further credited the music icons’ influence as a tool that opened the people (his American audience) to African music. He opined that this made it much easier for people to accept the sound of “Your Number” and other songs that have a similar vibe.

Despite the havoc COVID-19 has caused, many music artists continue to do everything it takes to ensure we have a hit single to add to our playlist. One of these artists is, Mayorkun, who just dropped a new song for us to play throughout this festive season. 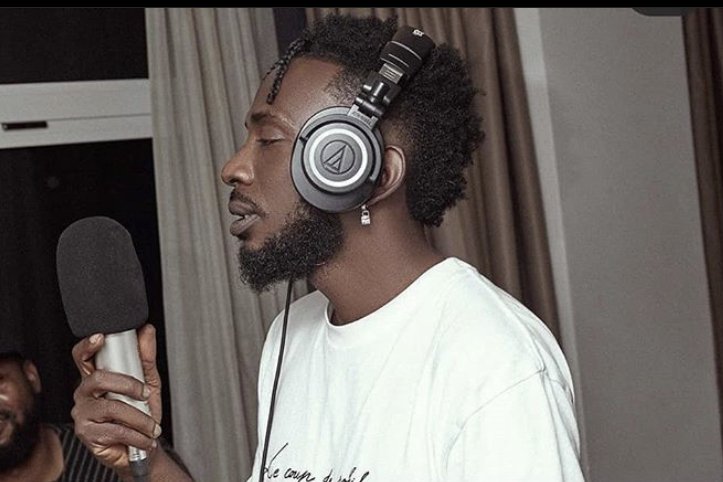 Akinmayokun Awodunmila, popularly known as Mr. May D., captured much attention when he emerged in ... 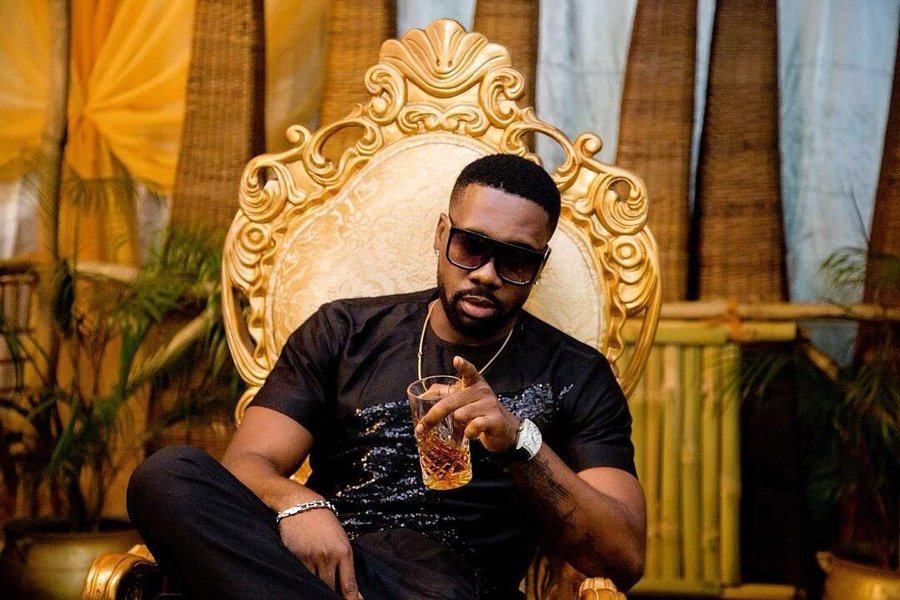