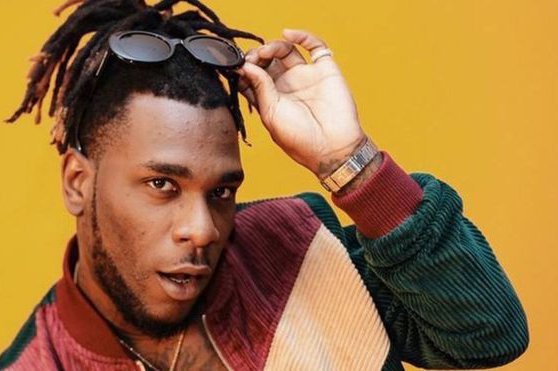 As Afro-beats continues to be the worldwide sound associated with the summer and everything enjoyable, more and more artists from the continent are getting their well deserved time in the spotlight. Burna Boy is one of those prolific musicians and at this point, not being aware of his impact and signature sound should be a cultural crime of sorts. Also known as Damini Ogulu, Burna Boy’s story is quite interesting. We’ve all danced to his numerous hits from “Life of the Party” to “Dangote”. He has swept awards all over the continent and recently added the BET award for “Best International Act” to his array but let's dig a little deeper to understand the man behind the music.

The Afro-Pop sensation was born on 2nd July 1991 in Port Harcourt, Nigeria to two loving parents. His mother, Bose Ogulu popularly known in the entertainment world as “Mama Burna” is the daughter of popular Nigerian high-life critic and veteran broadcaster, Benson Idonije. For those of us who do not know who he is, Benson was the first manager of legendary Nigerian saxophonist, Fela Anikulapo Kuti. His father, Samuel used to be a huge fan of reggae, dancehall, and Jamaican music. Every Sunday, Damini recalls that his father would play his collection of such music and some Afrobeats from vinyl, records, and CDs- another reason behind Burna's love for reggae/ dancehall music.

Damini Ogulu believes his music to be different from many others. He calls his sound Afro Fusion which has the influence of Fela, Ninja Man, Buju Banton, Super Cat and a few others. His songs are a combination of Afro-beats, R&B, dancehall, and Hip Hop. It is hard to come across musicians who are able to deliver different kinds of music in a proper way, but Burna has risen to the task. Some of his music touches controversial issues while others are all about dancing and living in the moment.

The singer and songwriter is heavily influenced by his mother who is multilingual. As such, he had an exposure to various cultures through the languages he heard his mother speak while growing up. This influence is seen in his style of music as he possesses a unique lyrical talent for playing with words to create unique sounds.

Starting at age ten, he began making music when a school friend gave him a copy of Fruity Loops; a prominent musical production software. Coupled with an old computer young Damini started making music and honing his craft.

His career has not been without controversy as he has often been in the news for one scandal or the other. During his youth, Burna was known for a distinct personality quirk that often landed him in trouble while he schooled abroad. Back in 2010 while in the UK, Burna Boy was arrested by London Police for allegedly being part of a gang and stabbing someone to death. He was tried as a minor and sent to jail. After 11 months, he was released and given two months parole plus community service on the grounds of being of ‘good behavior. Shortly after he traveled back to Nigeria disobeying his parole terms to sign a record deal with Aristokrat. 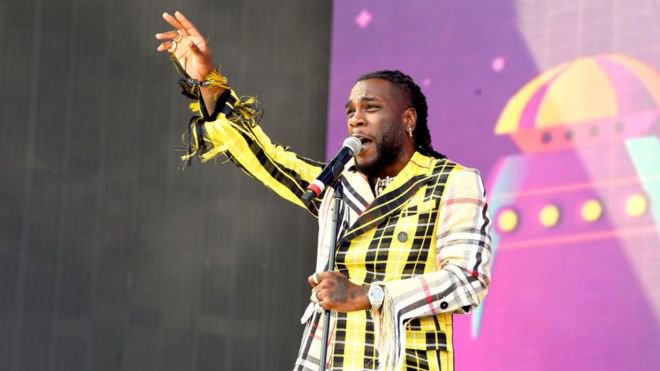 Having a splendid voice and versatility sonically, Burna Boy first hit the limelight with his song, “Abeg Abeg Abeg” followed by the bigger hit, ”Like to Party” in May of 2012 .

With unique sound blends of Dance-hall, Afro-beat, R&B and Hip-Hop into one tightly knit package, his songs span from ballads to more explicit tracks. With the guidance of his one time manager (his mother), Damini has been able to churn out hit after hit. His successes have often highlighted by his mother’s colorful speeches and celebratory moves. His journey has not been an easy one, but now he can proudly stand tall and say in the words of Drake “started from the bottom now we here” 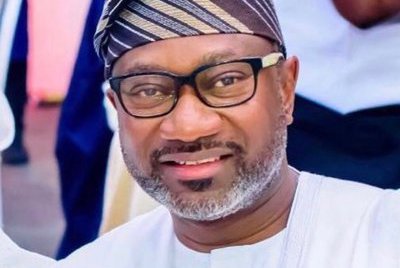 Nigeria’s power industry is receiving a big boost, as oil magnate Femi Otedola is investing $1 billion in the Geregu Nuclear Power Plant. Otedola, who was formerly the chairman of Forte Oil Plc., confirmed through social media that he is refocusing his business interests from the oil-and-gas industry to the broader energy sector.