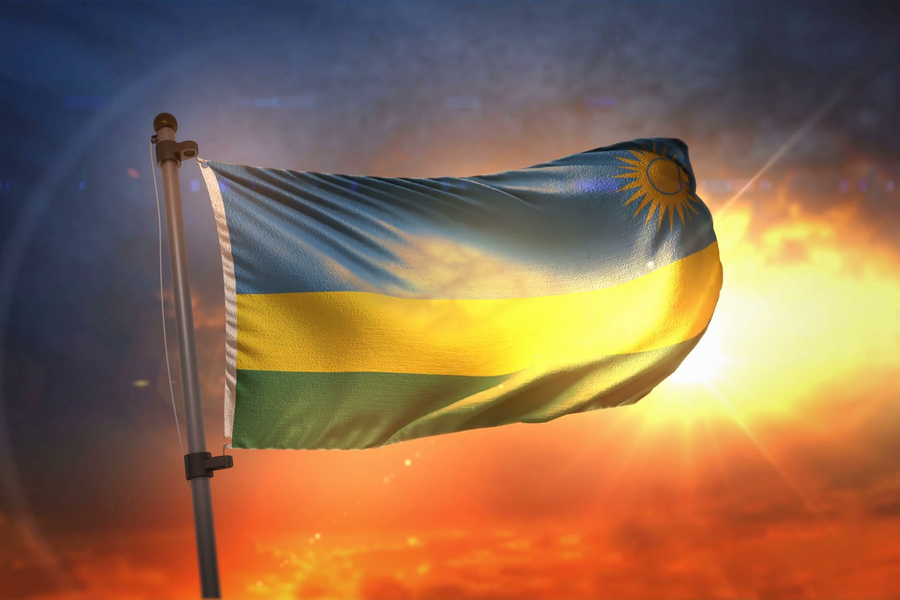 Unity, Work, Patriotism. For a long time, these tenets were hardly remembered as the strong values of "beautiful" Rwanda - A nation culturally, politically, socially and economically still suffering from the effects of the 1994 genocide, which drastically reduced its population and left a collective scar on its public psyche. Rwanda’s comeback, is within this traumatic context amazing and inspiring.

Besides fostering public peace, the country has worked tremendously hard in promoting its health care, education and economy, exporting cash crops like coffee and tea. Furthermore the East African nation is generating a robust amount of revenue from its tourism and mining sectors. The latter sector allowing Rwanda to develop a rather lucrative electronics and communications industry.

It is true that the government of Rwanda may not be described as an ideal form of democracy, but the most important factor is that the country thrives under this leadership. Perhaps, the freest form of democracy is not the most suitable for the country at this stage. Rwandans, irrespective of this express a healthy level of patriotism and love for their country and the peace that remains.

Is Rwanda a developing country? Yes, at a highly rapid and commendable pace. The Republic of Rwanda is an exact representation of the phoenix, rising from its ashes, even stronger and better than before. In its rebirth, it poses a vital lesson to the West and largely the world, teaching the significance of peace, and that there is always a path to becoming a better nation. 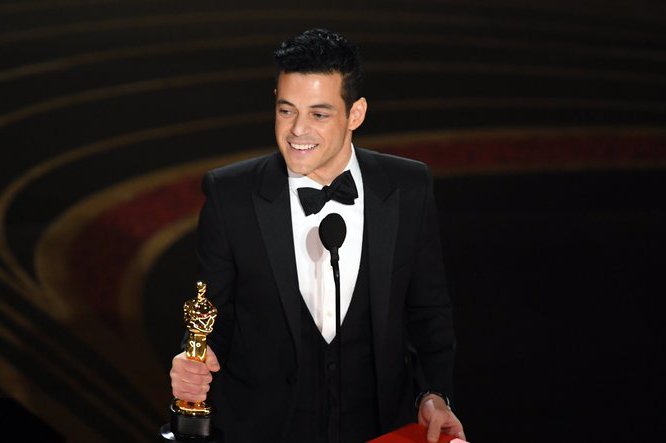 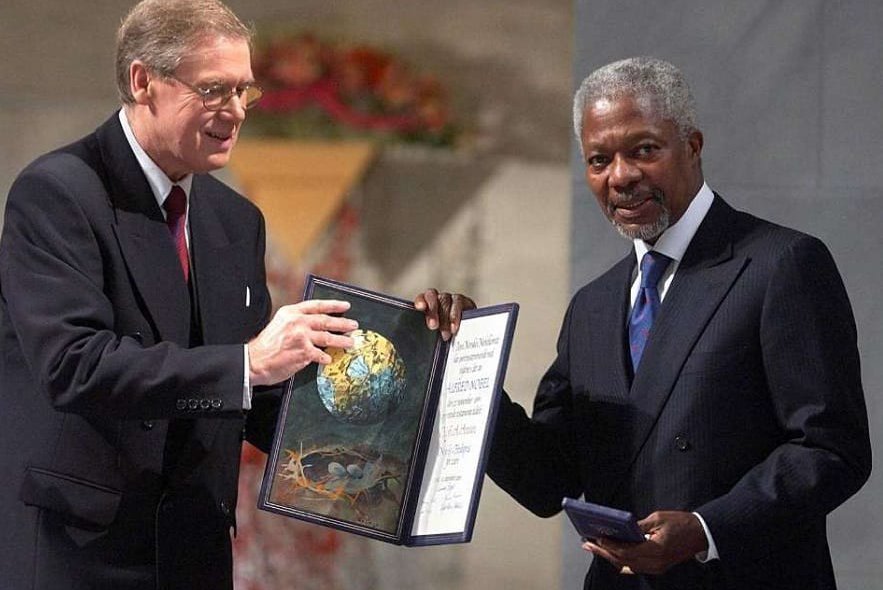 There are a plethora of reasons surrounding the notion of giving awards, most awards have some sort of ... 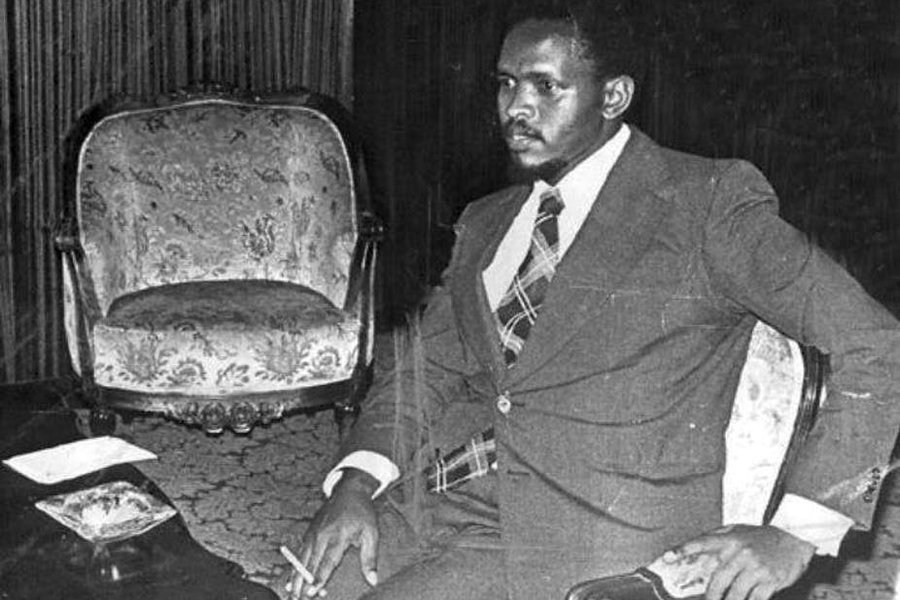 Who Is Stephen Biko?

South Africa’s apartheid is historically documented as one of the worst iterations of white supremacy on the continent after ... 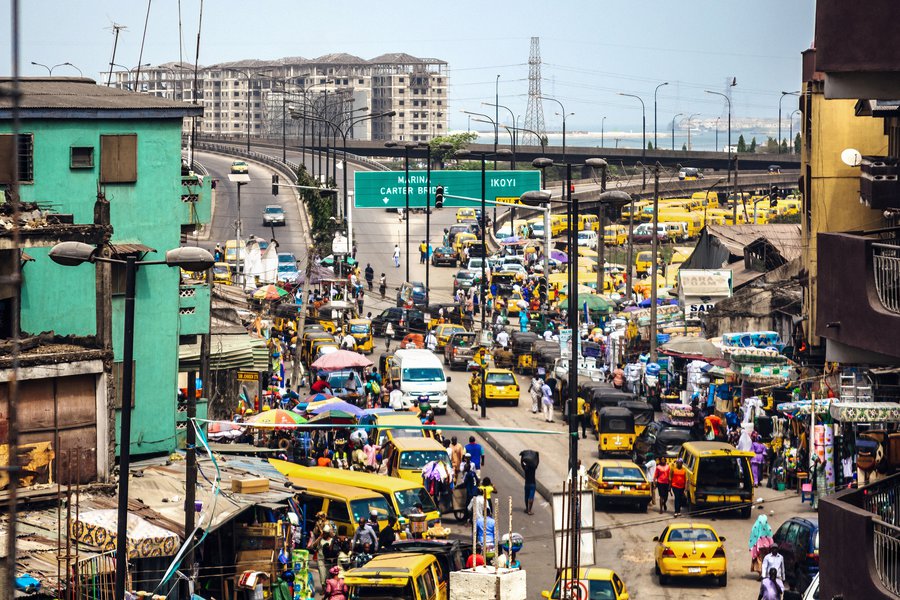 An Eye-Opening Convo During My Cab Ride To Ikoyi

It was already the second time this guy was asking me something, but I think he was ... 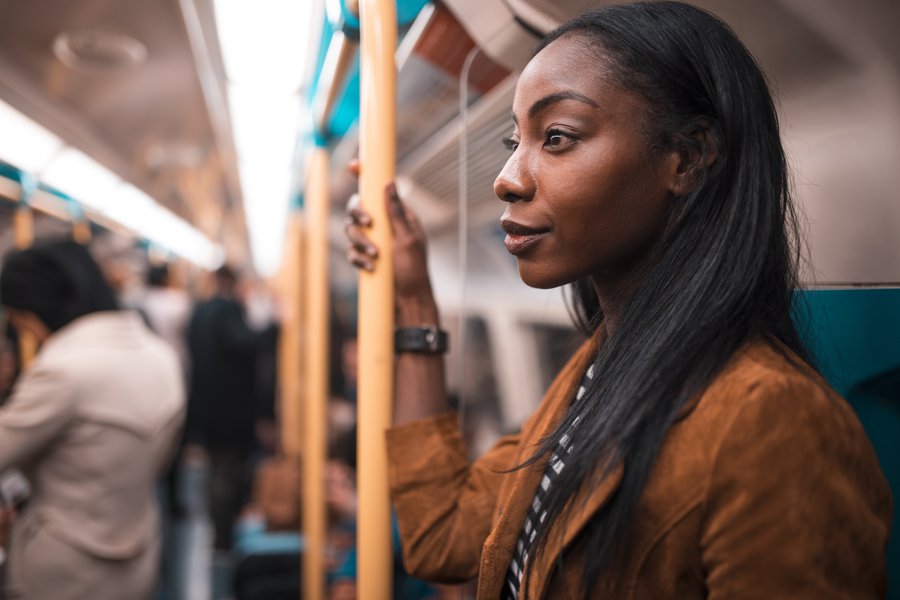 Early this morning, I arrived at the bus station to catch a "red-eye" to DC for a work conference. ...